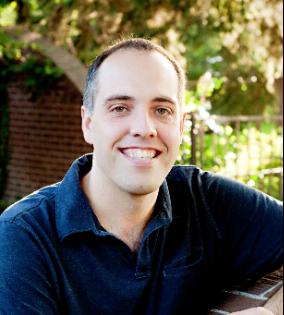 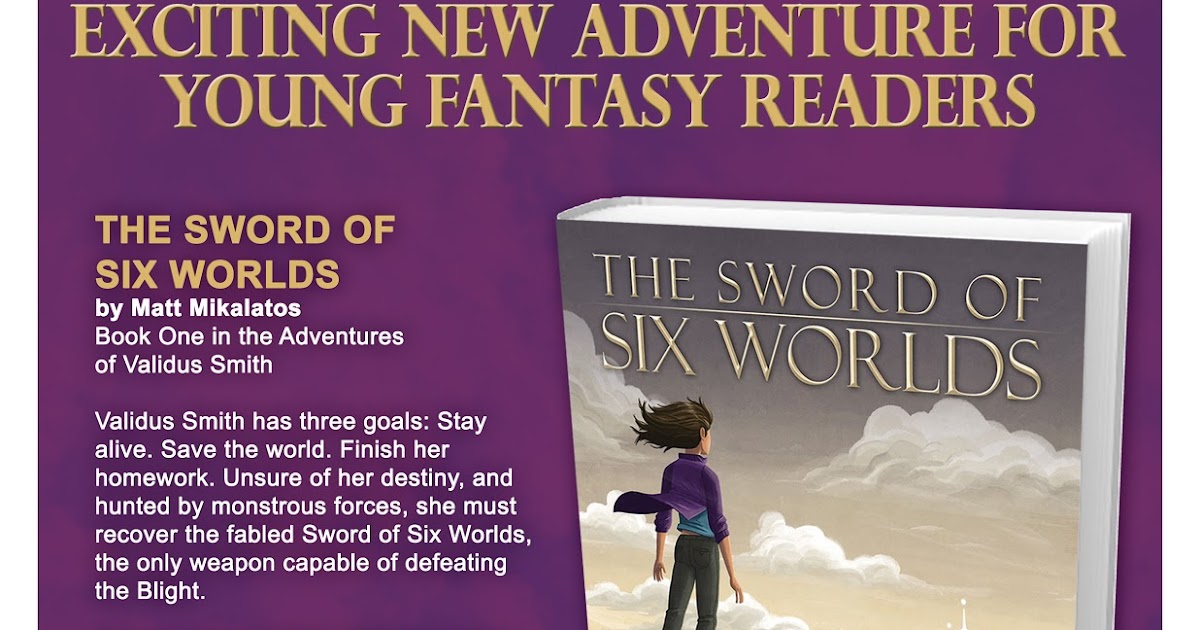 From IDW Publishing. This very special Artist's Edition features more than 20 incredible stories and 15 classic covers-including the cover of MAD 1 -- and every issue of MAD from 1 to 18 is represented by either a cover or story and often both! NOTE: Limited to copies. Collects material from Evil Eye Story and art by Richard Sala. Gothic horror, madcap comedy, and an old-fashioned murder mystery coalesce perfectly in this chiling graphic novel.


In Mad Night, his follow-up to The Chuckling Whatsit, Sala follows ace detective Judy Drood and her reluctant companion Kasper Keene as they try to unravel a string of mysterious occurrences and heinous murders in the usually tranquil Lone Mountain College. Sala's superbly elegant, shadowy draftsmanship and wittily spooky storytelling make Mad Night a wonderful romp for fans of gothic horror. A Mad Big Book. This is a hilarious collection of some of acclaimed cartoonist Serio Aragones' best work from Mad Magazine. This is some funny stuff from the creator of Groo the Wanderer.

Madame Xanadu's powers of sight can change the course of human history, but her vision is clouded when she looks into herself. Thrown into worlds of war and men, she encounters a dark stranger who knows both her past and future. The book looks lovely and reads well. Art and cover by Michael Wm. Writer Matt Wagner is joined by master illustrator Michael Wm. Weaving a mystery that jumps from the Spanish Inquisition to s New York City, long-buried secrets are revealed as Madame Xanadu investigates a murder years in the making.

A '50s Manhattan socialite's life takes a grotesque turn, and only Madame Xanadu can help.

Then, take a look at Xanadu's early days in ancient England as her rivalry with her evil sister begins. By Mike Allred. The BIG one! Literally: This gigantic 11 x 17 hardcover is the coffee table book of the Millennium! PLUS almost every Madman illustration collected over the past 20 years from all the greats. Surprises galore! Collects Atomics Story and art by Mike Allred. From pop art wizard Mike Allred comes straight-up superhero good times! The Atomics are a group of fun-lovin' hipster heroes trying to make a difference. They fight crime, befriend monster aliens and find love in Snap City!

Introduction by Kevin Smith Clerks, Daredevil. The New York Times says, "Madman abounds in Flash Gordon gadgetry and slobbering leviathans direct from the pits of the netherworld. You bet it is! And now's the time to find out for yourself, with the Madman Comics Yearbook '96! It's pages of pop-art action, the kind that'll put out your eye if you don't put it down! Softcover, full color.

Introduction by Steven T. Frank Einstein has never led a normal life - as far as he knows - but lately his topsy-turvy times have been undeniably loony.

In this fourth collection chronicling the life of comics' coolest undead guy, Frank goes from holiday giddiness to super-secret paranoia, friends become enemies, and sworn enemies become … saviors? In this tome of colorful pages, Frank makes amends with a beatnik ghoul, meets Santa Claus, gets his house fixed up, and goes on an unexpected adventure.

It turns out fellow undead foes, Mattress and Crept, have gotten themselves in a snag, and it's up to Frank to find out what's up. Mysteries are explained, but there's plenty of confusion to take its place. It's a kooky book - take a look! Collects Madman Tundra Ten years ago, Madman hit the comics scene like a quick, Three Stooges-style jab to the eye.

Armed with a yo-yo and a slightly left-of-center attitude, Frank Einstein is Snap City's most impressive masked crime fighter. In fact, he's kind of the only one! In this wacky debut, meet the whole eccentric cast of characters from the goofy genius, Dr. Flem to the despicably evil Mr. And, of course, don't forget Joe, the love of Frank Einstein's life. This fearless beauty is the only one who sees past Madman's hideously disfigured face to the person within, and wants to know the true story of how Frank Einstein became Madman! Long out-of-print, Madman: The Oddity Odyssey is a seminal work of graphic literature, bridging the gaps of mainstream superhero mythos and the no-holds-barred world of independent, creator-driven comics.

Oni Press is proud to celebrate the 10th anniversary of this amazing comic book by returning it to its original glory. Written by Alejandro Jodorowsky. Art and cover by Moebius.